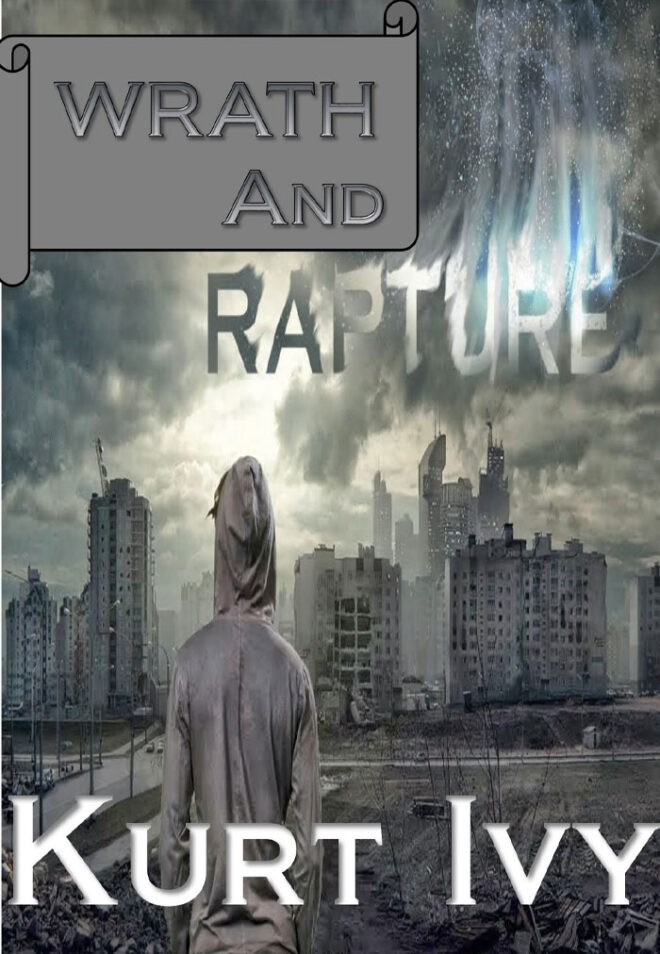 When a college student meets an archeologist they discover an ancient tablet proving the existence of God and whoever reads it has their soul immediately go to Heaven but their bodies become feral. While the world spirals into madness, do they destroy the proof of God’s existence or cherish it despite the cost: the end of civilization and all humanity.

Mitch McConnell is a History graduate student and sometimes philosopher with ambitions to change the world. After winning his dream summer internship to participate in an archaeological dig for one of the pre-eminent paleontologists, his Indiana Jones meets Dwayne ‘The Rock’ Johnson (no homo) idol, Dr. Defjam iRecordsMusak, he and other shallow and hedonistic interns fly to Greece.

On the plane he meets Sara Superhottie, endowed with supertitties and not an ounce of brains, Mitch’s dream girl right out of his wildest hedonistic frat-boy fantasies. But this babe without brains finds Mitch repellent and he is forced, against his will, to, you know, actually WORK to pass time on this island.

Quite by accident, Mitch discovers the broken remains of an ancient tablet. He translates and secretly distributes them in a book which conclusively prove the existence of God. Mitch finds his life spiraling out of control in a sequence of modern events that begin to strangely mirror the Biblical history of the Middle East from over two-thousand years ago. Fear ignites that we are about to repeat the mistakes of our past. In a twist no one saw coming, people’s souls begin ascending to Heaven leaving their still functioning bodies behind.

As chaos erupts throughout the world, the moral and ethical fabric of society unravels. Mitch finds himself pitted against world governments and deadly individuals. They will stop at nothing to take control of the power of his book. But in the midst of these growing conflicts, he finds himself at war with his own demons in a desperate attempt to avoid being left with a single horrible option: in order to save the world, he may be forced to destroy it.